Develop media, strengthen human rights – Why media development is a key question for Development and Democratization 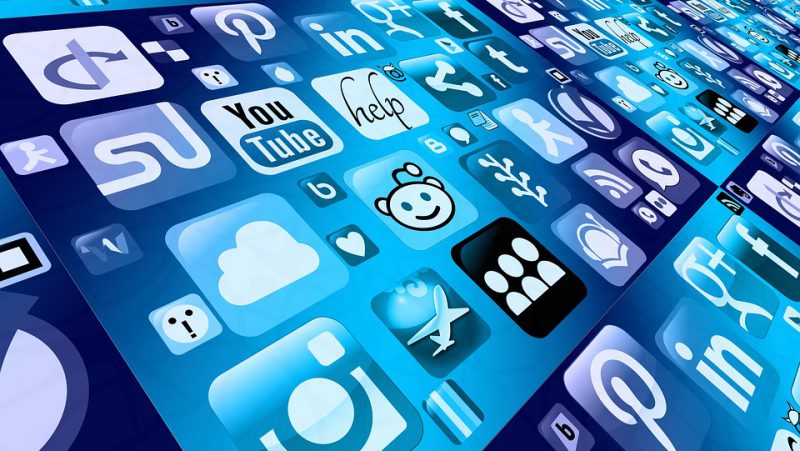 First of all a good message for journalists as well as their clients: There are more people nowadays that use information. There are more producers, more information offers. In short: Information influence on a whole different scale than 50 years ago  the social, economic and political development of entire regions and their societies. Without social media, the Arabellion would probably not have happened. The strengthening of the civil society in the Ukraine since 2004 in an authoritarian and censored political system was possible because people were able to exchange information and encourage each other through the web.

There are no information-free spaces in this world anymore. Today real-time information is accessible almost everywhere. And deservedly so, Media development is a central field of development policies. Therefore we needed a new, broad, interdisciplinary approach.

Modern media development is not just counting on journalists

Modern Media Development focalizes not only journalists. Why? Two core beliefs are guiding us. Firstly: People can only politically audible demand their basic rights if they have access to information. This question decides about education, knowledge, and eventually about personal freedom. Sometimes media even decide over war and peace, as for example in the Ukraine, Syria, or the Iraq.

Secondly, it is in the face of the rapid development of media, not enough anymore to only improve the journalists. If you want to sustainably strengthen the freedom of speech the approach must be broader since it is depending on multiple key factors if media are an engine for more development or just slowing it down:

For our 25 focus countries, we have to answer a lot of these questions with “No!”

Women on the country side of Burkina Faso, Kirgisistan or Bangladesh for instance have no voice in the media. Their topics don’t show up – and a whole range of other important topics don’t show up either: Education and health topics for example. Taboo topics are bypassed in a lot of the countries that we work in: That applies for the ongoing violence in Columbia as well as the recent past in Guatemala.  Gays and Lesbians in Uganda get politically harassed – excluded from the media or even haunted by media. Sometimes it is censorship, more often political one-sidedness of editorial departments, corruption or self-censorship leading towards these situations.

Successful and modern media development, the way that DW academy is doing it, is therefore intentionally focusing on a broad strategic approach. What does that mean concretely? It includes for example the work at political surrounding conditions – through guidance from government offices and NGOs. But it also means advising media and journalists with the development of new business models, so that they stay or become economically independent. We support professional interest groups between journalists, to more clearly represent and protect their interest in the dialogue with political decision makers.

Modern Media development  is working in multiple strategic fields. We count on different partners and project execution organisations – and we know: It takes a long breath if we want to be measurable and sustainable. Therefore we are working on long-lasting country strategies designed for three years and don’t just think from workshop to workshop.

One thing is for sure: The future for our journalists and media will be digital in most of our regions – and it has already started long time ago in some of them. A few examples out of practice: In Latin America for instance you’re falling over game-changing and innovative ideas especially in the digital area: Lots of those alternative media project on the web – one example is “Plaza Publica” in Guatemala, with whom DW Academy works together – focus on investigative research. They are run by committed citizen journalists and don’t have the support of a classic media company. Those projects take courage to address topics within research and reporting that “classical” media rather don’t or just tendentious cover. Amongst other things the refurbishment of military dictatorships. Developing countries are in many Media aspects on the fast lane!

It is important for actors in Media Development like DW Academy to get those actors into a dialogue: Just recently citizen journalists met up under the moderation of DW academy to discuss the question: How can digital technologies be used to strengthen the freedom of opinion?

Train users for the contact with (digital) media – media literacy

Whoever works in the media development, must also be a trend scout – Media Devlopers have to make a contribution to the future of media development – support innovative ideas especially in the digital area. Because media are being used as weapons in the IS’ digital jihad as well as Russia’s hybrid war in the Ukraine. The IS fighters are all digital natives. Russia’s media strategy is also highly efficient and targeted: Independent inland media do not exist anymore.

Human rights? They don’t play a role, neither in the digital jihad nor for the fight about heads of state propaganda bloggers – Just as little as for the hate preachers whose speeches are supposed to reach their audience through radio or TV. Therefore media development must promote the competence of dealing with media contents. This applies for social web-media as well as for conventional TV, radio or newspapers: If people call out on violence through radio stations in the Muslim north of Nigeria, or misinformation and warmongering is placed on Ukrainian or Russian web pages – then the users, listeners and viewers of such resources are demanded. They must distinguish between true and false, between facts and opinions or propaganda. With the offer “Media Literacy”, Media Development starts with the users so that hate speeches, propaganda, agitation and calls for violence do not find any echo.

Journalism is digital – and that worldwide, although at different speeds. The web is changing journalism fundamentally – from the research, over the dramaturgy and the question of how I tell a story in a multimedia way – and that demands new competencies and skills. Journalists all over the world therefore demand for offers by DW Academy in the field of digital work. What do participative journalistic offers on the web look like?  How can journalistic content be told and designed in a web suitable way? DW Academy is focusing on central key topics of the digital development: For us it’s about effective social media strategies for media actors, about ethical questions when working with social networks, about data journalism and research on the internet, digital security, as well as mobile reporting.

Not exporting ideas – Supporting partners on their own path

Thereby it’s not about importing nice development ideas or workshops from the global North – but about supporting target groups and partners to walk their own path. That is an exciting, demanding and enriching task.  Media Development – understood as an interdisciplinary and mutli-stakeholder issue means: to enhance and facilitate the access to information, to develop and strengthen solid professional content and to support people in rural areas to use media. And there is a common vision behind: to create sustainable structures and conditions to make good and professional content happen .